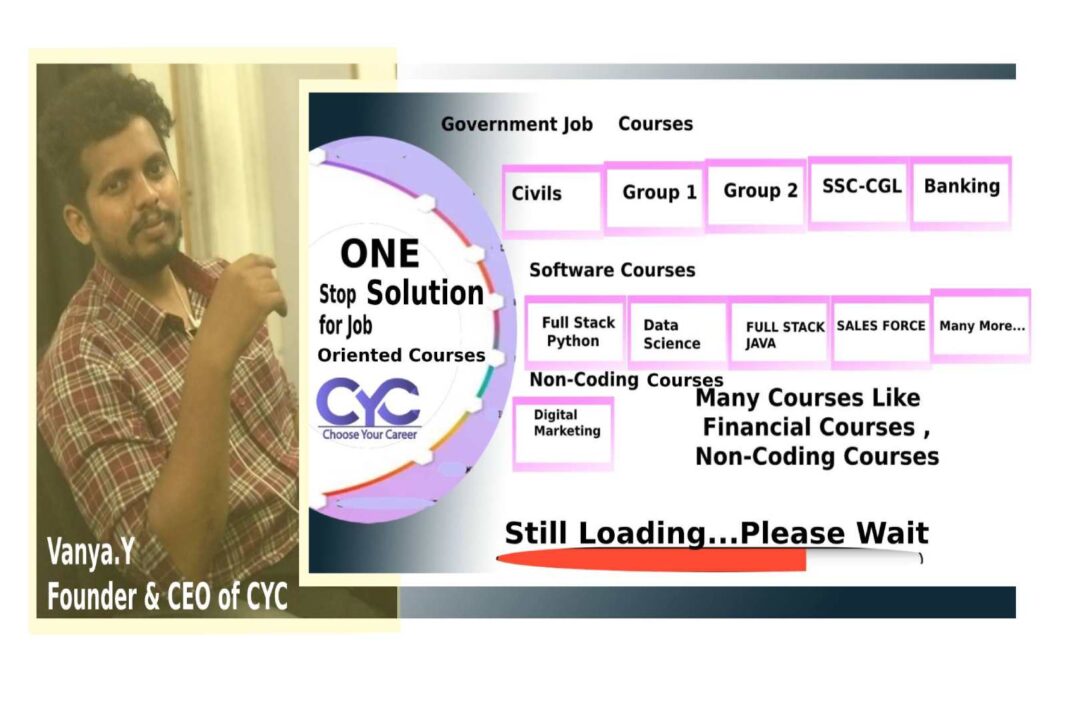 Not sure where to start?

Python is one of the world’s most popular programming languages. It is production-ready, meaning it has the capacity to be a single tool that integrates with every part of your workflow. So whether you want to build a web application or a machine learning model, Python can get you there!

R has been used primarily in academics and research, but in recent years, enterprise usage has rapidly expanded. Built specifically for working with data, R provides an intuitive interface to the most advanced statistical methods available today.

Much of the world’s raw data lives in organized collections of tables called relational databases. Data analysts and data scientists must know how to wrangle and extract data from these databases using SQL.

Data scientists, analysts, and engineers must constantly interact with databases, which can store a vast amount of information in tables without slowing down performance. You can use SQL to query data from databases and model different phenomena in your data and the relationships between them.

Spreadsheets are used across the business world to transform mountains of raw data into clear insights by organizing, analyzing, and storing data in tables. Microsoft Excel and Google Sheets are the most popular spreadsheet software, with a flexible structure that allows data to be entered in cells of a table.

Business intelligence (BI) tools make data discovery accessible for all skill levels—not just advanced analytics professionals. They are one of the simplest ways to work with data, providing the tools to collect data in one place, gain insight into what will move the needle, forecast outcomes, and much more.

Tableau is a data visualization software that is like a supercharged Microsoft Excel. Its user-friendly drag-and-drop functionality makes it simple for anyone to access, analyze, and create highly impactful data visualizations.

Shell provides command-line interface which allows you to control your computer’s operating system with just a few keystrokes. Sometimes called “the universal glue of programming,” it helps users combine existing programs in new ways, automate repetitive tasks, and run programs on clusters and clouds that may be halfway around the world.

Version control is one of the power tools of programming. It allows you to keep track of what you did when, undo any changes you decide you don’t want, and collaborate at scale with other people. Git is a modern version control tool that is very popular with data scientists and software developers and allows you to get more done in less time and with less pain.