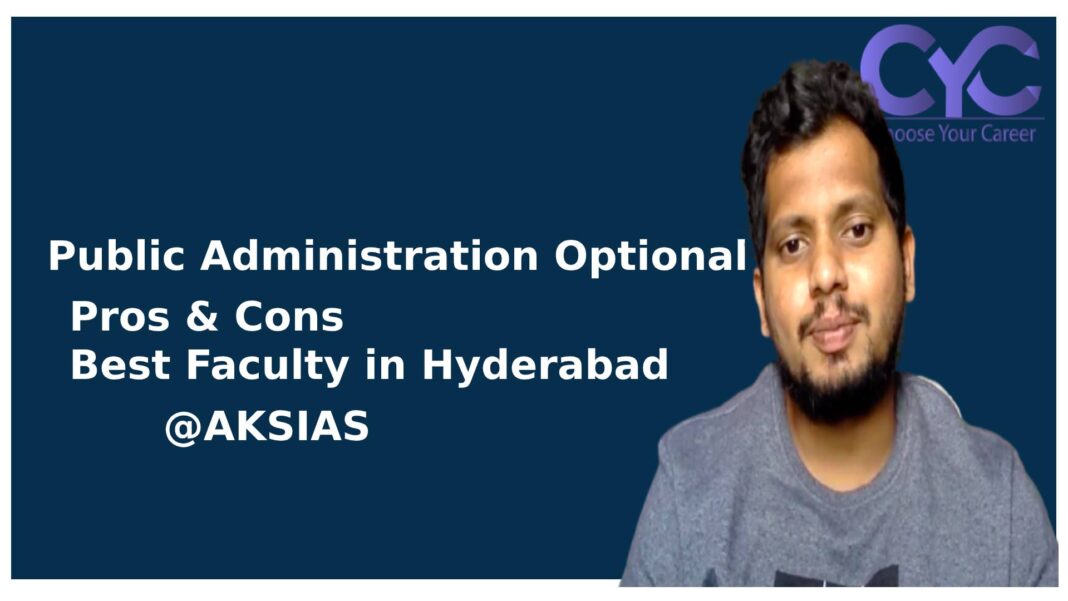 There will mostly be an essay topic from ‘Polity, Governance and Democracy’.

A few examples from previous UPSC question papers are given below: